Zoorasianbrass Show’s theme is "Comedy Music" so come along and laugh as you listen to the live performances and banter of the musicians.
It's our pleasure to present this DVD which will make you laugh and give you peace of mind.

Let's laugh and stay positive as we try to cheer up the world.

From Zoorasianbrass's 20-year history, we chose some of our favorite comedy performances and composed new songs. Our past works include image video and live concert performances. Our performances combine comedy and excellent musicianship.

~A partnership with our supporters on crowdfunding~

Using crowdfunding, Zoorasianbrass was able to get 879 supporters to join our new project. Unfortunately, Zoorasianbrass couldn't play to any audience since the beginning of April and it was a very challenging time to start a new DVD project.However, with the great support we had, many people joined us and we were able to thankfully meet our goal to create this wonderful, funny DVD. 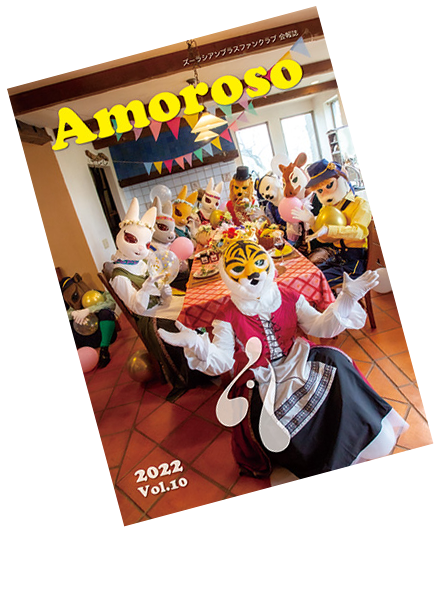 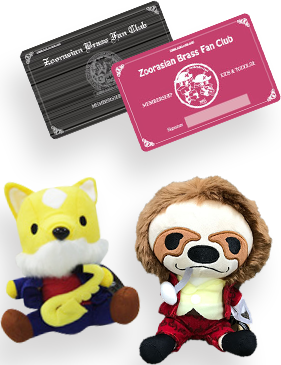